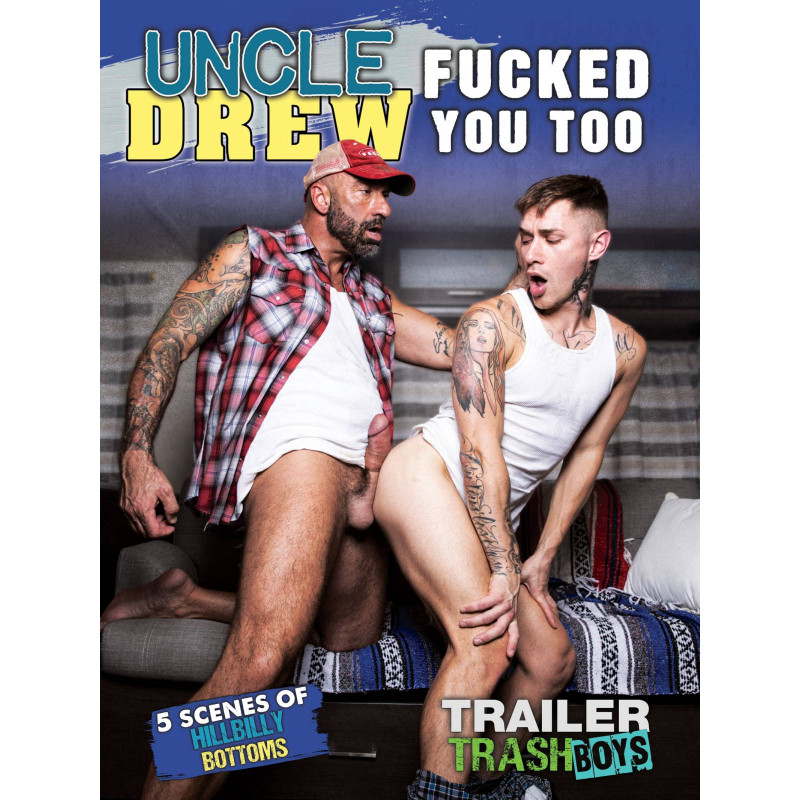 Your data is safe!

Your right to return!

NewItems Bareback Bears/HairyMen Daddies Muscles/Bodybuilders Studs YoungStuds
We ain’t seen Uncle Drew around here for a while. Seems he got himself into some legal trouble and had 90 days of free room and board courtesy of the local authorities. But now that he’s got his ass out of jail, he wants to get his dick into some ass. Zack Bishop is more than happy to turn around and take it.But the Trailer Trash Boys have all been busy. Johnny takes his boyfriend Dylan Hayes to a Fancy Ass Hotel, Michael Roman and Felix Fox wash a car and Micael gives Felix the hose, Cousin Devin and Bryce are back at it behind the shed and Cousin Jack and Shae Reynolds get caught by the foreman and fuck TWICE in an epic scene.

For further information about Safer Sex, PrEP and protection through treatment, please check, e.g., these links: Avert.org, PrEP.global and I Want PrEP Now.